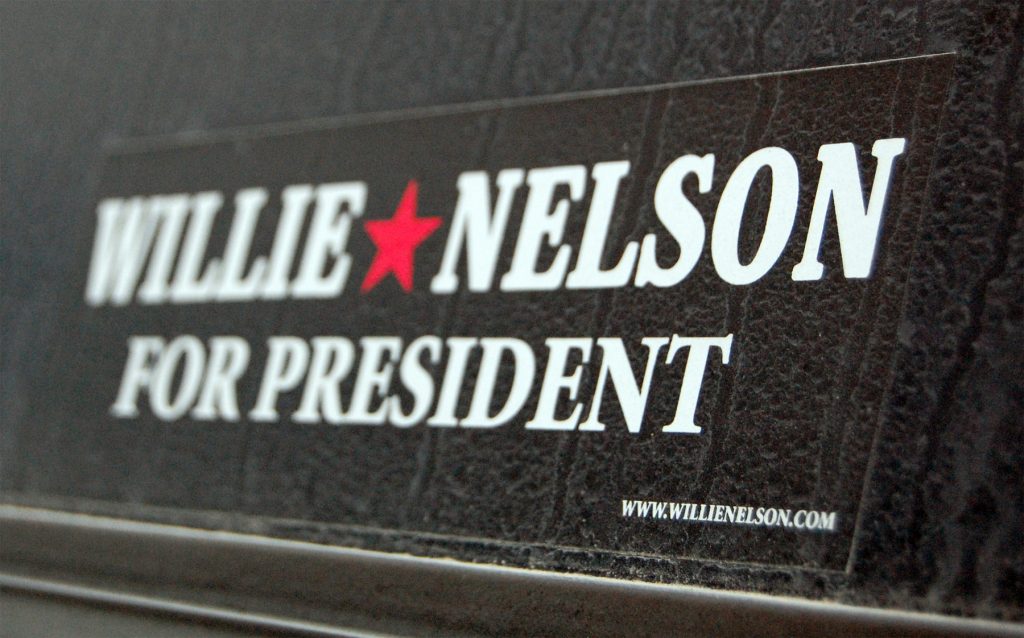 Maybe a better choice than the two primary candidates for president.

Tomorrow it’ll be over.  All the build-up to the election fiasco.  Based on available data and how the electoral college works I’m betting on Obama being likely puppet to fill president position for the next four years.

Even in the medium big picture, I don’t think it matters one iota who’s in the position.  I definitely did not always think this way.  But I do now and I don’t see how I could go back to believing in the things I used to.

I’m still interested in government politics because they are part of the game.  But I find other politics vastly more potent now.  The politics of experience now influence my view of reality far more than a bunch of elite lackeys.

Life is good in my neck of the woods comparative to the vast majority of human beings on the planet.  It remains very easy here to not think about all the horror that’s going down.  By the accident of my birth I get to live it up. Yay for me.  I know I don’t deserve it any more than anyone else.

Also today:   I painted both the new well cover and the posts that support our clothesline.  I dry our clothes on the line 99.99% of the time.  We own an electric clothes dryer only because it came with the property.  As a result of my minimalist philosophy, I know I can live without one and  I’ll likely never buy a new one. 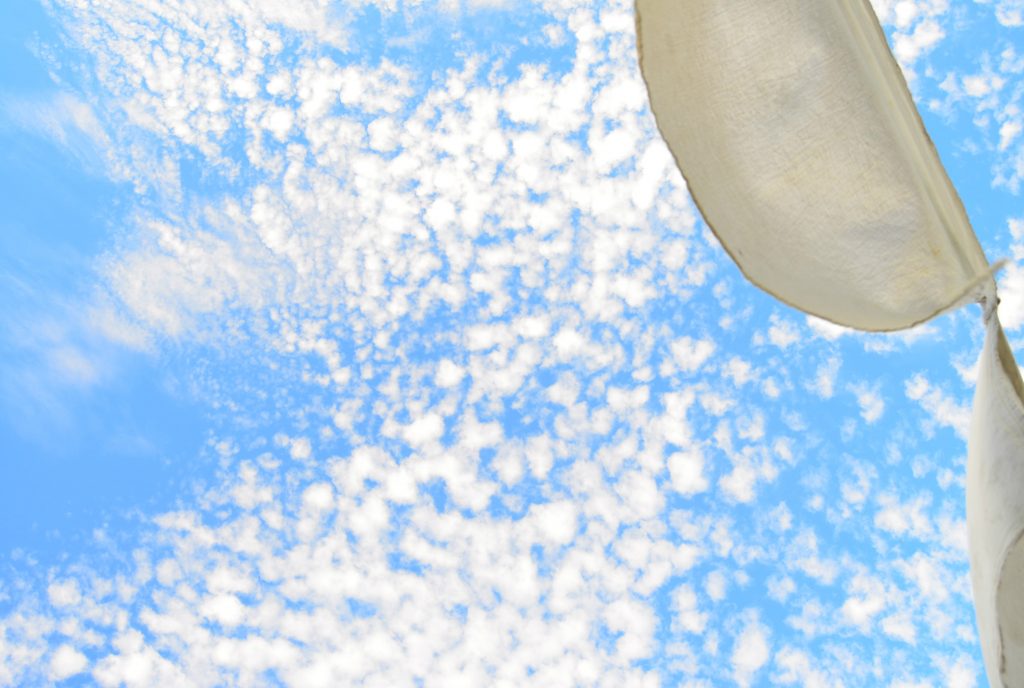 Lots of dead automobiles lounging about in the fields near where I live.  Some have been disappearing.  The owners hauling them off to collect $$ for the scrap metal prices. 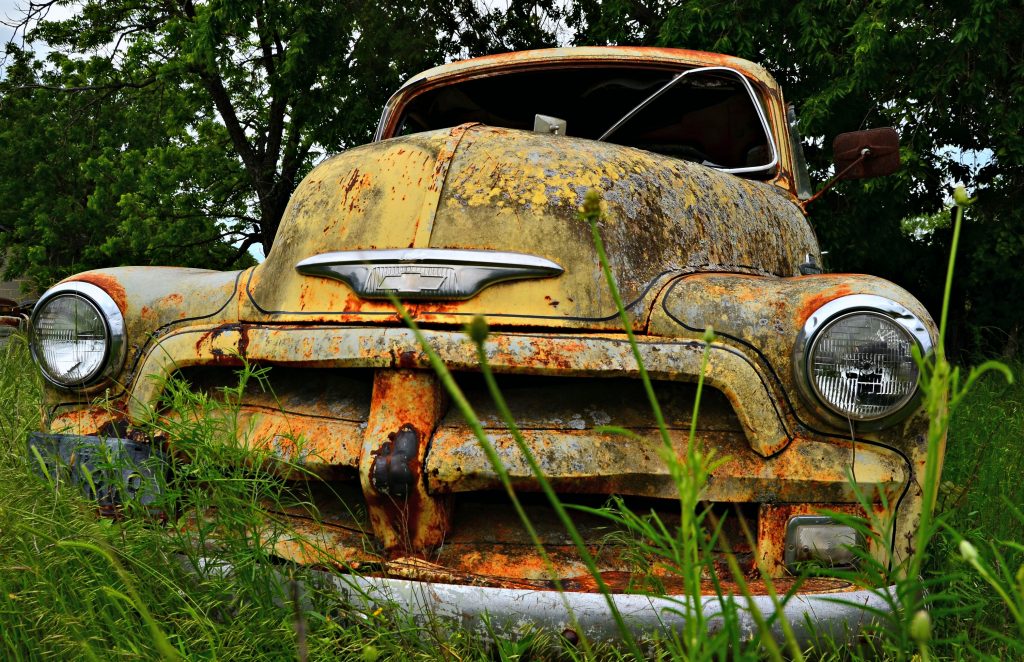