The weather is shifting to blazing, summer hot.  The nights aren’t cooling down enough to offer much relief.  In summer it’s often high 90s (Fahrenheit) from dusk till dawn.  This is my least favorite season in Texas.  In the daytime, I’m not bothered so much.  But hot nights make me restless.  It isn’t fun to lie awake while rivulets of sweat slide off your body into the mattress.   Often, in the wee hours, I’ll get up and take a cold shower.  (FYI:  Our house does not have air conditioning.)  Ultimately, we’d rather sweat than pay heaps of money to run an air conditioner.  Plus, it’s a fact that living closer to the rhythms of nature keeps your health game stronger.

Dave and I have been occupying ourselves.  Making art.  Making videos.  (BAJA footage going up on YouTube)  Working on our property and house.

We recently listed our place for sale.  Without going into too many details:  We’ve mixed emotions about selling the Texas place.  I have a strong attachment to our straw bale house.  After all, Dave and I built this house together.  Blood, sweat and tears.  It’s a work of art.  So many custom made parts.  It’s incredibly unique and efficient.  Structurally, it’s rock solid.    This house is part of us.  We’re in every square inch.  I love it.  But, sometimes, if the reasons are sound, you have to muster the strength to walk away from things you love.  I’m holding faith that we’ll move on to something better.  Change brings opportunity if you are willing to see it.  I’m willing. 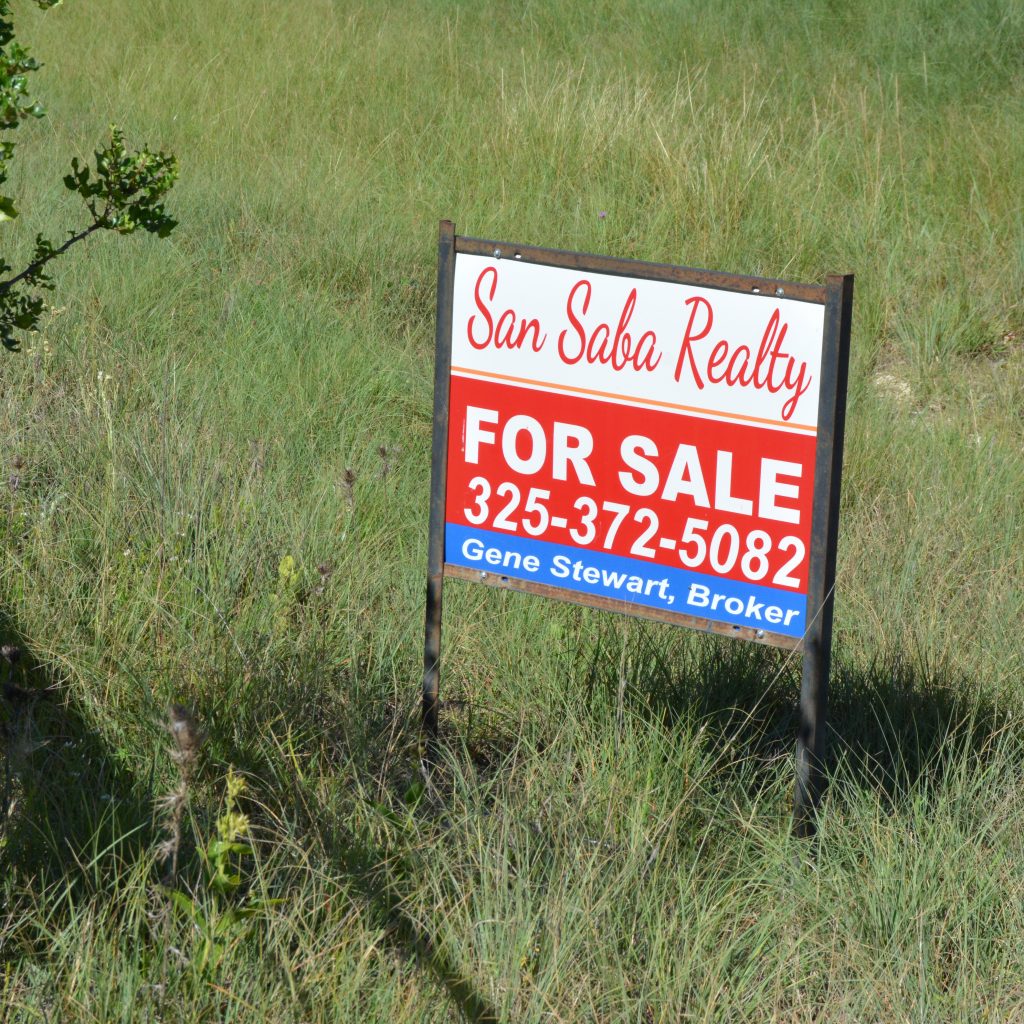 If you’ve sold a house, then you know, even with a realtor, it’s a lot of work.  For one, you want to keep everything tip-top for when people come to see the property.  I normally maintain a clean and tidy dwelling.  But a truly lived in house is not always Pinterest ready!  Knowing we might have a showing at any time adds extra pressure.  Also, we’d like to be as prepared as possible for moving.  We’ve moved a few times, so we know what we’re in for.  We’ve kept our possessions fairly minimal for years.  However, we’re going over everything with a fine-tooth comb and purging as much as we can.  I think we all have stuff lying around that we should have gotten rid of years ago…but we just kept putting it off.  The less stuff you have…the easier it is to relocate.  I’ve even begun packing some items.  I guess I’m being optimistic.

While we were in Baja, Dave and I increased the intensity of our fitness regime.  Since returning to Texas, we’ve remained consistent in this.  It’s not hardcore and should be fairly easy to stick to.  Usually, cardio & resistance training only takes us an hour each day.  Typically we ride our bicycles (sometimes I run), followed by calisthenics and a routine with light free-weights.  The important thing is to push yourself with intensity & to remain consistent….consistency is THE key to success.  It’s been paying off.  We’ve absolutely experienced improved fitness.

We’re committed to being responsible for our health.   Health is wealth.  The big picture is…taking care of yourself is important to your mind, your body, how you feel, what you can accomplish, enjoyment of life, mood, how well you age, etc.  Health is the ground on which everything else is built.

We’ve been making tentative plans for travel this summer.  2020 has really shown everyone that the future is uncertain…hence the “tentative” part.  So we’ll see.

2 thoughts on “June in Texas”