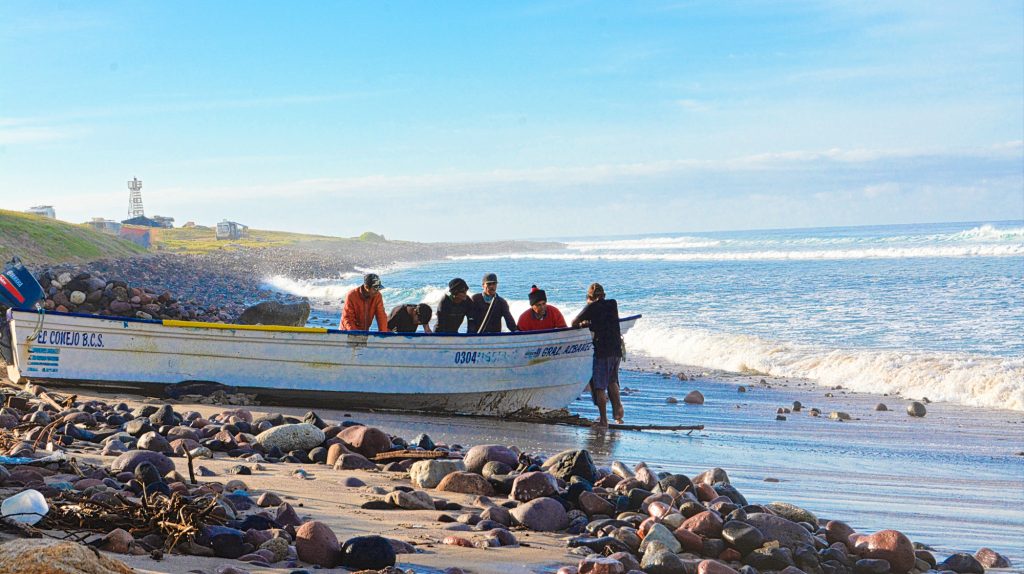 Thanks to the work of these Pescaderos (fisherman) we were able to purchase lobsters that couldn’t be much fresher. 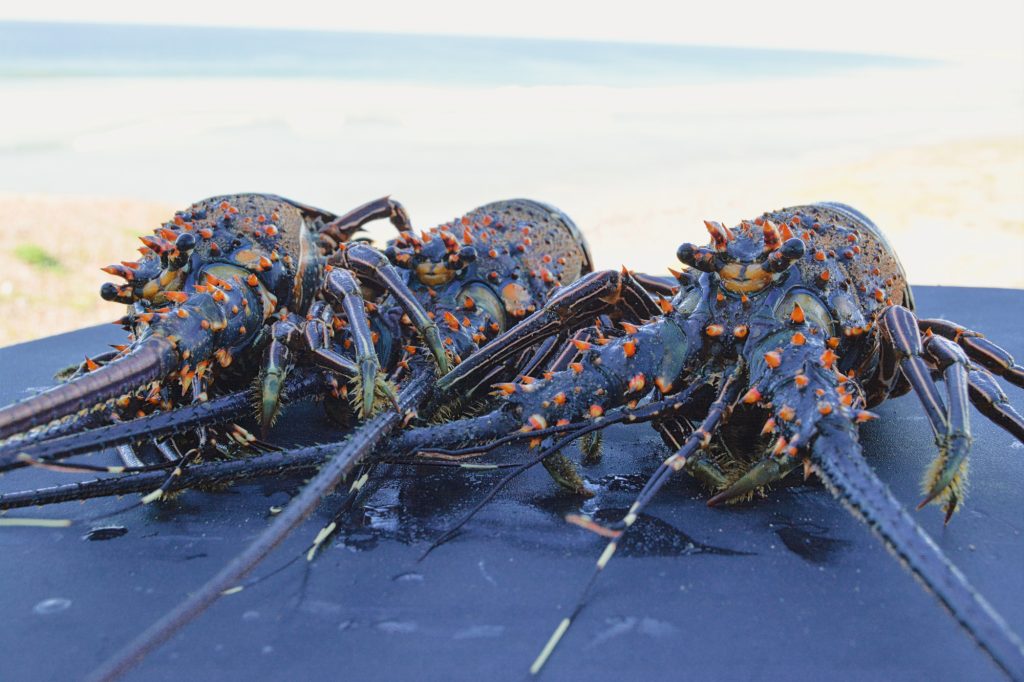 They were still alive and kicking! 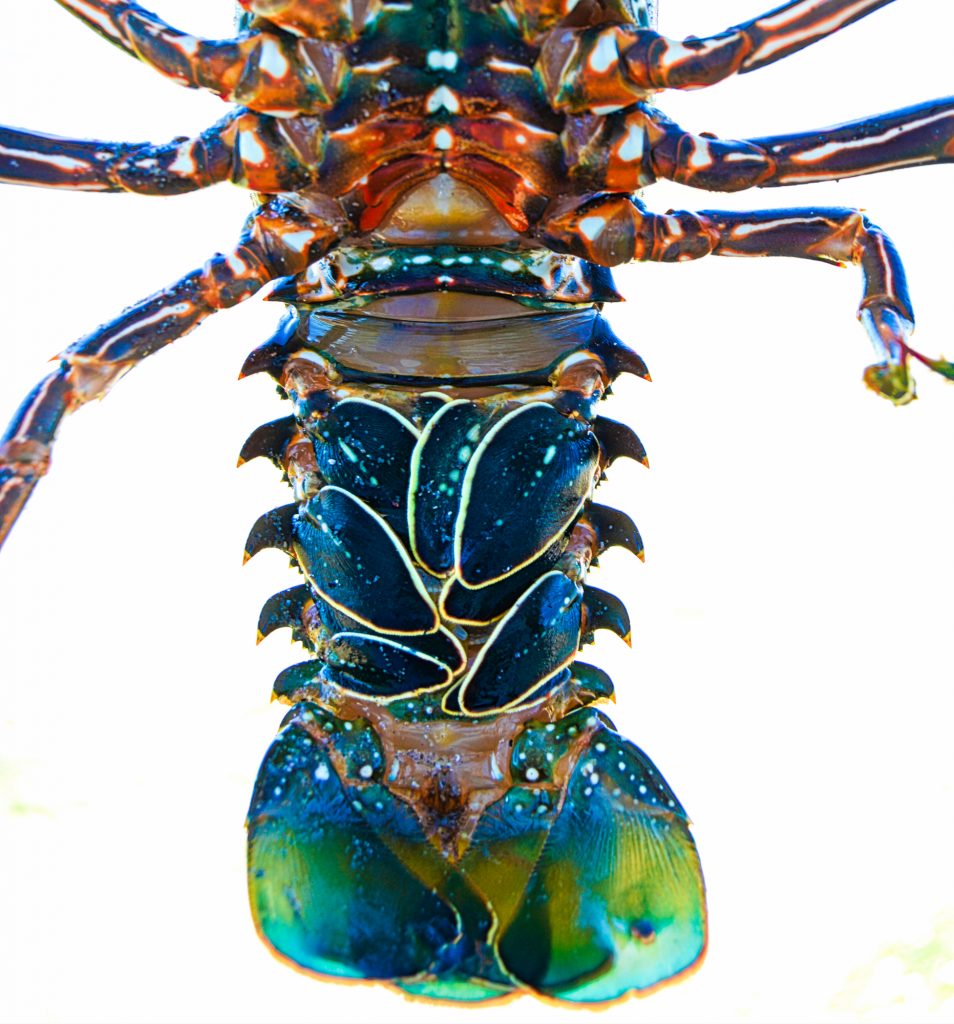 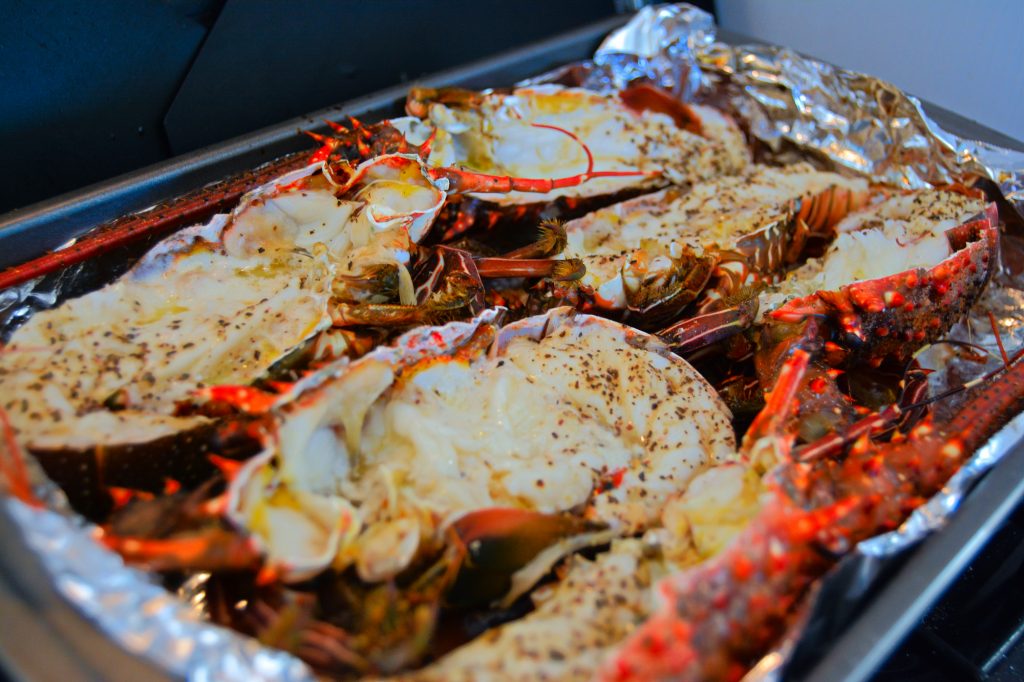 Baja has romanced me.

The land between the seas.

Freedom that touches you on a daily basis.

It’s not a perfect place…for where does that even exist?

I am so grateful to be here again. 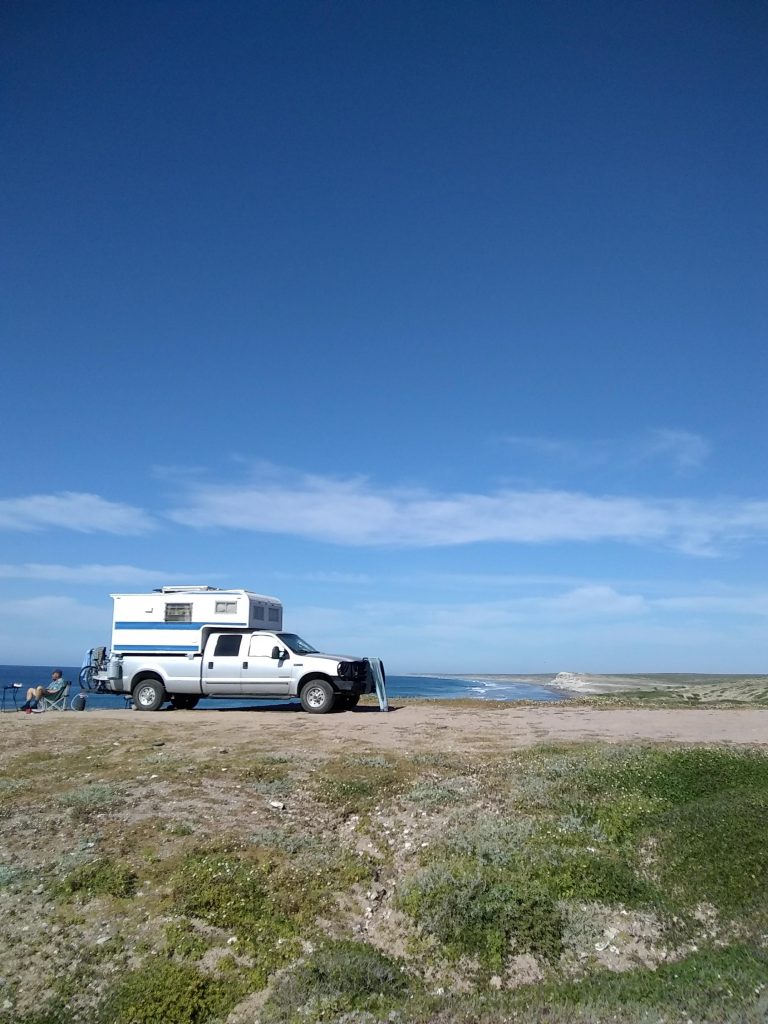 Ten slow miles down a slip of road.  Sandy and rocky portions and everything in between.  Occasionally so narrow as to grace the truck with”Baja Pinstripes from the giant Mexican cactus.  We pick our spot on a finger of land that juts out toward the Pacific Ocean.  The sound of this immense body of water is ceaseless.  I’m lulled to sleep by the crashing waves.  Each morning we watch the fishermen launch their boats.  Launching a panga here is no small matter.  There’s no boat launch other than the beach and the brawn of the men.  The waves want to push them back to land.  Using ropes an old miracle of a truck, and their bodies they drag the boats toward the Pacific. This is not easy work.  Once afloat, they contend with the breaks.  Throttles on full blast, the boats lurch and shoot over the waves.  At times they are completely airborne.  The men hang on to avoid being flung into the sea.  Then they are out in the smoother water.  Now the next part of their work begins:  Collecting the day’s catch.

One morning I filmed the fisherman launching their boats.  I’ll be working on a video about this.  It will be uploaded to our YouTube channel at a later date.  UPDATE:  link to Pescadero Boat Launch Video