A Woman of No Nation 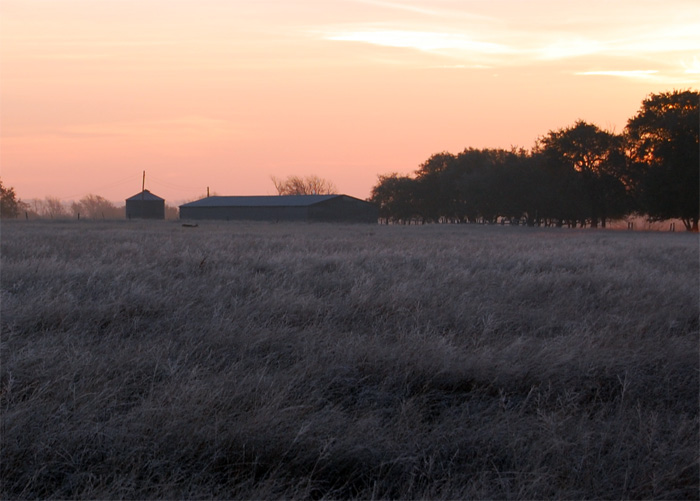 I’ve been getting up earlier since the time change thing.  My internal clock remains the same.  I haven’t set an alarm clock in 7 years or so.  This alone would make many people despise me.

Picking A LOT of pecans.  The wind has been blowing strong out of the south.  Knocking nuts to the ground.  Looks to be a pretty good crop this year.

So the election puppet show is done again.

None of these elites represent me.  I don’t care what you say.  If you can’t get this, if you think I’m wrong,  then you are not yet functioning on the right wave-length to do so.  There are truths in the universe that are far beyond all this manufactured human hype.

I could relay some things I heard people express leading up to this election.  But they were mostly ignorant things, conditioned beliefs, and hubris shining forth.   I’d rather just forget it.

I’m so done with all of that.  I don’t want a leader or a flag or nation or any of it.  Watching this government game is surreal.  Condemn me for my lack of patriotism or emotional attachment to these shenanigans of empire and civilization if you must.  I’m really fine with it.  And when you light the fire under the stake you tie me to I will be thinking to myself, I expected you’d get around to it eventually.

I fully get that I’m stuck within this civilization game.  I’ll navigate it as I must but I still have the freedom to think for myself and know that life is much bigger and more important than that stuff.

Thumbs up to Washington & Colorado for legalizing recreational marijuana.  I love plants and cannabis is part of that sacred group of vegetation that has a special relationship with humans.  It’s a step towards ending prohibition on freedom.  Only an insurmountable number more steps to go.

Maybe if human beings last another couple of thousand years we may be able to consider what it would be like to allow more freedom and responsibility without shitting ourselves in fear.

So what’s next.  Now many will be waiting to see if anything dramatic happens because it’s 2012.

If a monumental event is gonna happen I sure do hope I’m still alive to witness it.  Life-altering cosmic event?  Mass hysteria?  Pandemic?  Alien invasion?  Bring it on I say.  Mass human awakening and raising of consciousness..even if it’s in the last hour….now there’s a miracle.  Wouldn’t that be nice.

I’m not expecting and ready for anything.  Day by day.